GAH Refrigeration, now celebrating 25 years of manufacturing in the UK, are the market leaders in the supply of Transport Refrigeration systems for the direct drive market. We supply more systems than all other companies supplying systems in the UK combined. This is in the high volume 3.5 tonne (and below) refrigerated sector.

One specific area GAH have looked at is the complications surrounding the delivery of Pharmaceutical goods in line with European GDP (Good Delivery Practice) regulations.

To maintain temperatures for pharmaceutical goods generally stored at 5°C to 8°C or 17 to 20°C in either single or dual compartment vehicles. This  is needed when the ambient temperature could be as high as 40°C or as low as -20°C. Traditionally, this has been achieved with a refrigeration system for cooling with the addition of a diesel burning heater for low ambient temperature use (costly and another item to service) or by tapping into the vehicles heating system which can, on Euro 6 vehicles, affect the engine running temperature and have a detrimental  effect on fuel consumption and emissions.

GAH have designed, manufactured and fitted a unit which can cool from 40°C (the easy part) but can operate in reverse to absorb heat from the ambient air at -20°C (the hard part…).

The VLA unit as it has initially been called has been independently been tested in a chamber where it was left overnight, with its load space doors open, in ambient conditions between -22°C and -20°C. The doors were closed and the vehicle left on tick over. In under 2 hours, the VLA unit was cycling on and off at 17°C. It had not only to heat the air in the load space but also heat the fabric of the interior which had all stabilised at -20°C. This is a far harsher environment than we will in reality ever see as you would normally have the unit left on standby overnight but the VLA performed well. The test was repeated at 2,000 rpm and the temperature stabilised in less than 1.5 hours. The next test was in an ambient of 40°C and the unit achieved temperature on tick over with no issues.

Of course some companies would like to deliver goods in one van at two temperatures. The GAH FlexiTemp was utilised as it can heat or cool in either compartment…. simultaneously! Other systems being used at present can heat and cool in two compartments but, without independent diesel heaters and without taking heat from the vehicle engines, our competitors units do this sequentially i.e. they have to cool one compartment before they can start to heat another with heat being generated from hot compressor gas only so it takes much longer than our system.

This is important because we often have days in the UK where the ambient is above 7°C but below 18°C so heating is needed in one compartment whilst cooling is needed in the other. The FlexiTemp absorbs heat in one compartment and, instead of dissipating on the outside in the condenser, it dissipates it in the compartment that needs heat. The unit will of course then cycle off much sooner than a system that cools one compartment before it can start heating the other. This is good for the environment because less engine power is used to achieve the same result but also, temperatures are maintained at closer tolerances.

Of course these systems can now be used by anyone who wants to have more critical temperature control for any type of goods in high or low ambient conditions. 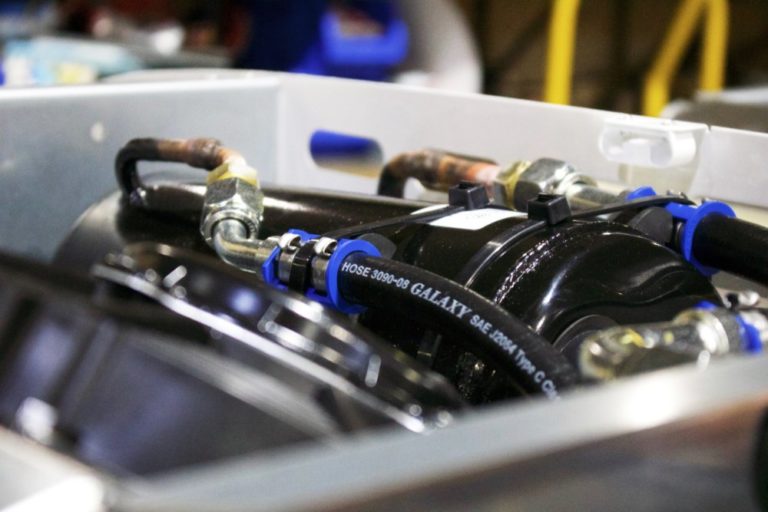 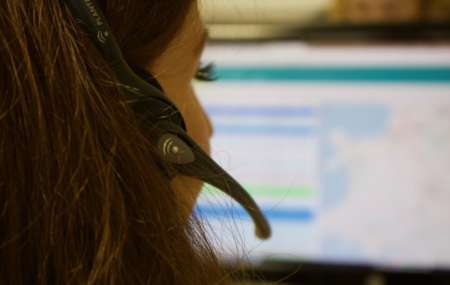 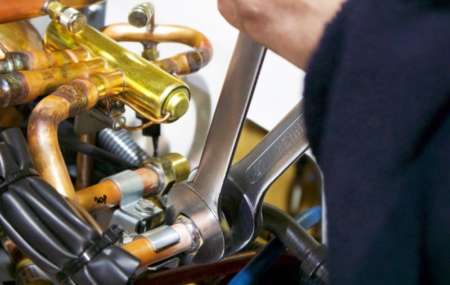 We have a range of maintenance options, which have been designed to suit the diversity of our customers’ applications.

More details of all service and maintenance options are available at the link below. 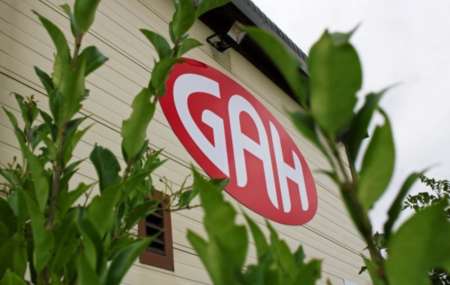 More details of each service plan are available at the link below. 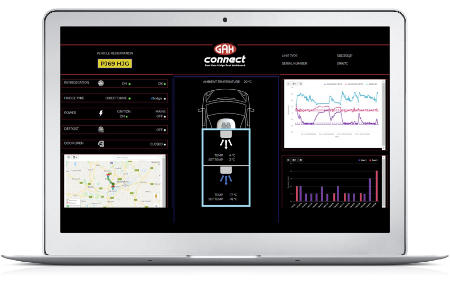 To gain access please use the button below to login to our fleet managers dashboard. 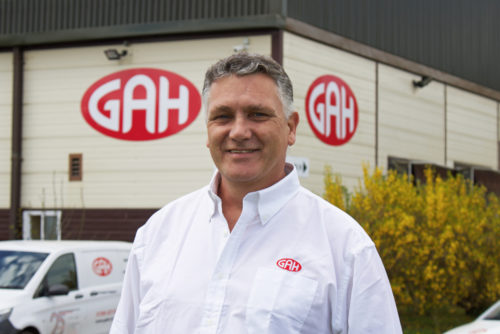 GAH Refrigeration continue to manufacture, install and maintain our products across the UK with operational adjustments to remain covid-secure. Our service department continue to attend... 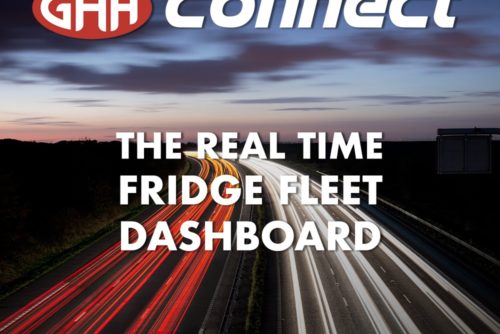 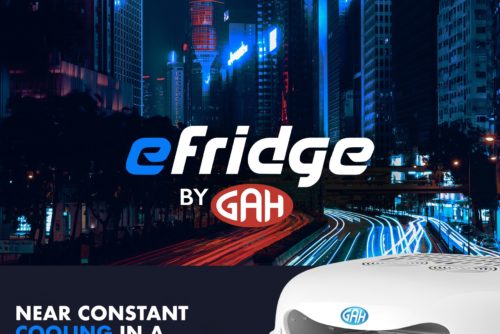